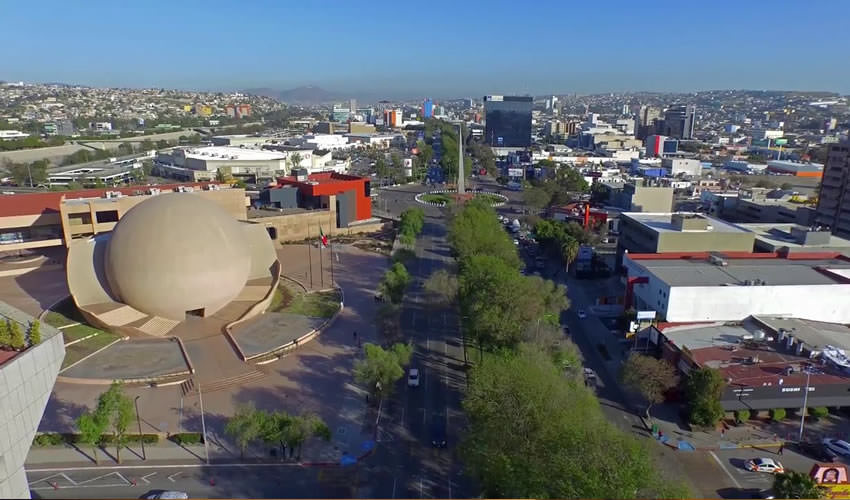 When is the best time to visit Tijuana City?

Tijuana is an important border city, with a population of around two million people and quickly growing. It’s an important manufacturing location and has a burgeoning craft beer and gastronomy scene.

Tijuana is also the gateway to the whole state which is also home to the beach destinations of Rosarito and Ensenada, as well as Mexico’s wine-producing region, the Valle de Guadalupe.

Although no season is a bad time to go, the best time to visit Tijuana is from May through September, when temperatures are warm, there’s no rain, and you’ll find interesting cultural festivals.

Whatever time of year you decide to visit, this guide will give you the essential information you need to plan your trip.

The Weather in Tijuana

Tijuana enjoys a mild climate that is similar to that of the Mediterranean, with warm, dry summers and cool rainy winters. Temperatures range between 10 to 23 degrees C most of the year.

It very rarely dips below 45 degrees F, and most days are sunny, even in winter. You’ll find the warmest temperatures in August and September when it’s also very dry. Most of the rain falls during the wintertime.

During December and January, it will rain on several days, but the overall accumulation is low, with only about eight inches of rainfall yearly.

The summer is the best season to visit for no rain and the warmest temperatures, but springtime is also very pleasant.

In spring the weather begins to warm up, although it’s likely still too chilly to take part in any water sports, you can enjoy a walk along Tijuana’s beaches.

During this season, you may experience highs ranging from 20 degrees C to 28 degrees C. This is the second busiest time of year for tourism, with a lot of people visiting especially around the Easter and Holy Week holiday, and many students from the United States make their way south for Spring Break, although many of them will just be passing through Tijuana on their way to the beach towns of Rosarito and Ensenada or even farther south.

The summer months see the warmest temperatures, except for when the Santa Ana winds blow and can bring unseasonably hot weather that might last for a day or two during the fall and winter. June, July, and August are very dry, with virtually no precipitation.

This is the busiest time for tourism in Tijuana, but don’t let that deter you, just be sure to time your border crossing for the days of week and times of day with the least traffic—you can check border wait times online and plan accordingly.

During the fall months, Tijuana’s weather is mainly clear and dry. Highs hover in the low 70s F, and the climate is ideal for exploring the plazas and landmarks of the city center on foot, enjoying some shopping, and having an artisanal beer or meal at one of Tijuana’s great restaurants.

It’s not a super busy tourist season, but crowds do tend to gather for the special cultural festivals that take place this time of year.

Tijuana’s winters are mild with average temperatures in the mid-60s F and sometimes dipping down to the mid-50s F. In January or February, it can on occasion go down to the high 40s F, though that’s not very common and doesn’t last long.

There’s also a weather phenomenon known as the Santa Ana Winds. Normally the winds blow cold from the Pacific Ocean and the northwest, but during a Santa Ana, the wind comes from the east and it’s very dry and hot.

Hence, temperatures may on occasion go up to the high 70s and mid-80s F for two or three days. The rainy season generally lasts from October to May and 95 percent of the rainfall is during this period; however, Tijuana only gets around 8 to 12 inches of rain during a year.